Right from the word GO I’ve always loved my music, with my mum regularly reminding me that I detested nursery rhymes and always asked for the radio on in the car when we were going to/from Nursery. The first record, and it was a record, was Billy Joel’s River of Dreams which I had at the age of 4 and my passion for music really grew from there – and I don’t think it ever stops growing!

At the age of 13, I was bought a self-contained DJ deck, complete with mixer and CD players, as well as a disco light. I started then doing little discos for friends and family, using an old clothes rail and a jubilee clip to fasten my light onto the rail. I used to ask for donations, of which I gave a percentage to charity, the rest going towards buying CD singles and more equipment. When the DJ equipment wasn’t being used for discos, it was set up in my bedroom where I spent weeks pretending to host my own radio shows. As a youngster, living in an area where Chiltern Radio was the big station, I thought I was clever calling my station ‘96.9 Children FM’.

My love of playing songs and mixing them with jingles etc grew. I was fortunate enough to bid at a school ‘auction of promises’ to get a day trip to BBC 3 Counties radio. I spent the day learning how real radio is crafted, making tea, answering phones and generally sitting in awe at what everybody was doing. The team there kindly invited me back in my school holidays to help out behind the scenes, an opportunity I jumped at.

Fast forward a couple of years and I was at upper school, expressing a love of music and radio and approaching my head teacher with a financial proposal to setup a school radio station which would broadcast into the common rooms at break and lunchtimes.

From that conversation my head teacher put me in touch with an old colleague who worked for BBC 3CR and asked if he’d let me come along to have a look around again. One thing lead to another as a result of that visit and I was then presented with a contract for my 16th Birthday – my first proper job!

Over my time at BBC 3 Counties radio I was fortunate to work on every show on the station in various different roles from broadcast assistant, producer and eventually as a presenter which included hosting Saturday Breakfast, Drivetime, Early Breakfast, and the Breakfast show to name but a few!

After 6 years working at the BBC, I decided that I would then pursue another love of mine.. TRUCKS!

My Grandad and Dad have both been lorry drivers and so a love of trucks was bred into me, with school holidays consisting of weeks away on the road with my dad. That love of trucks remained and so I fulfilled the dream of obtaining my HGV licence and subsequently setting up my own haulage company and running a fleet of lorries.

Radio for me now is a hobby. A passion which I love to express. I do it because I love it. There is no greater buzz than sitting behind the mixing desk, getting hands on with the faders and opening that microphone knowing that there are people listening on the other end wanting to be informed and entertained. 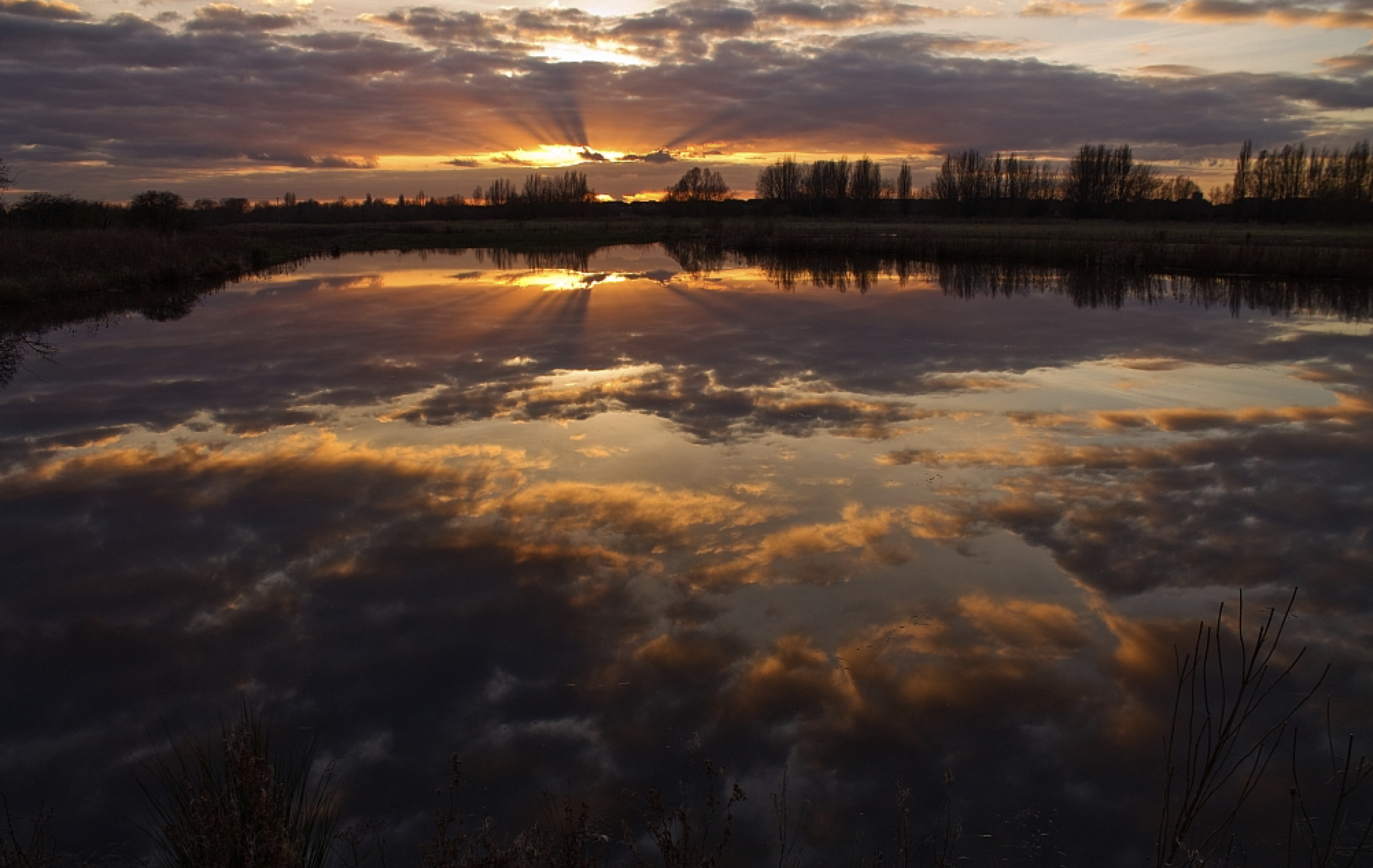