The Pirates, Radio London, Radio Caroline and Radio England all sparked my interest as a young lad. I spent many hours in my bedroom with a big old wooden-cased valve radio which had a tuning needle that would scroll across a dial telling of such exciting and exotic far off places as Hilversum, Athlone and Luxembourg. Apart from our own stations I would sometimes be lucky and crackling through the static I would hear ‘American Forces Radio, Frankfurt’ and they would be playing fantastic Tamla, Soul and Motown records. Several weeks or months later these records would appear as a Radio London Climber.

Our local youth club was turned into a discotheque with a couple of turntables and a sort of amplifier. While I should have been at college, I cobbled together some mobile gear and the disco started. The first gig was in a pub in Wooton.

To get cheaper records I started working in a record shop in Bedford and soon got to know all the local Mod collectors and disco operators. This was when my love of Rock steady and Reggae started, there were quite a few Sound Systems around Bedford, and the guys would come and listen to all the new releases on a Thursday afternoon.

Taking a sales job with a company in Windsor in 1981 got me involved in Independent Local Radio. The chief engineer at Chiltern Radio needed a Technical Operator for the complicated Saturday Sport. The next step was to persuade the Program Controller to give me a try-out on air. This led to relief shifts across most parts of the day at one time or another: and for a short time my very own ‘Solid Gold Sunday’.

Times change and I became a freelance engineer along with a business partner. We trundled up and down the country doing Outside Broadcast engineering and studio wiring or installation work for several ILR stations. During this time I was also doing of great deal of freelance engineering/operating shifts for LBC, the London talk stations and Network IRN news supplier.

During a shortage of work I then took a job with a company that was involved in test equipment for Compact Disc manufacturing. This kept me busy and took me all over the world. My knowledge of the music industry was helpful, and I was privileged to visit lots of landmark record pressing plants in many different countries.

Recently I have returned to radio, a lifelong love. 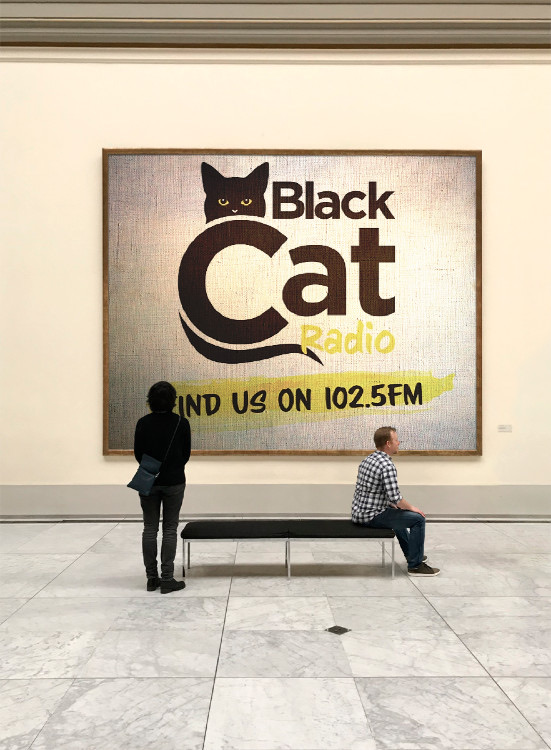 Two hours of the best in alternative classic tunes and new music, presented in James' inimitable style. What is that? It can only be described as wacky but highly entertaining, including the tweet of the week and family three tunes.

I’ve been broadcasting since 1993 having had a passion for radio since I listened to the offshore pirate stations as an 8 year old! I have presented at various local stations over the years including Q103 (now Heart), Star Radio, Fen Radio, HCR, and KL.FM (now Greatest Hits) and was lucky enough to have been […]