His Life and his music

A very special tribute to the man, his life and his music, from his early years, through his monumental rise to fame, to his troubled days up to his sad untimely death.

Brian Dobson takes you on a musical journey  through two hours of songs from one of the most popular entertainers the world has ever seen. It’s captivating – both the story and his music.

This Week In Music 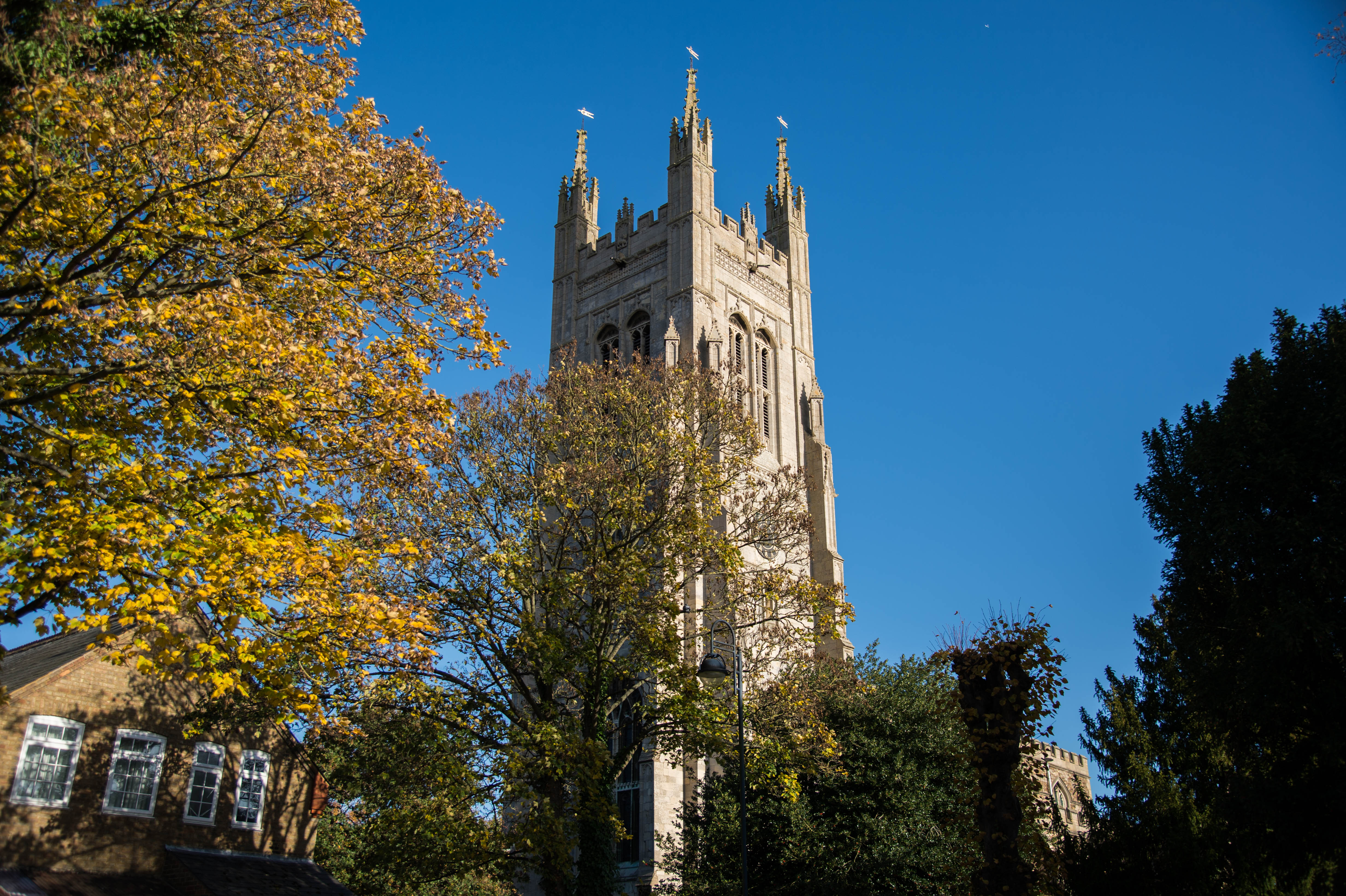